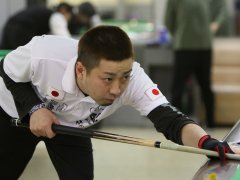 The fastest, strongest sit on the seat of first place rankings in Japan in 2006, which made ​​its debut year. The best in Japan for the second time in 2012. And 3rd time in 2014.and 2015 2017 5th times.
And style of play that mass production of run-out during the blink of an eye from the daring break, hilarious stage performance to collect the high popularity abroad. 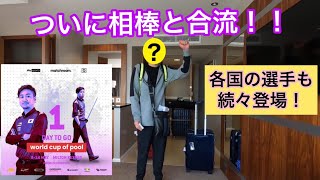 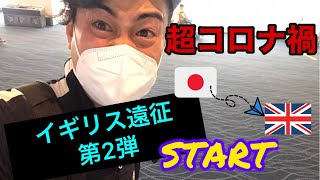 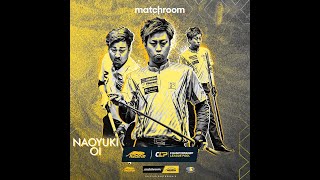 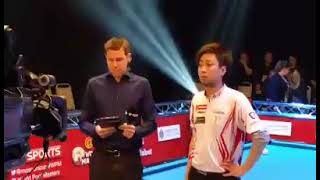 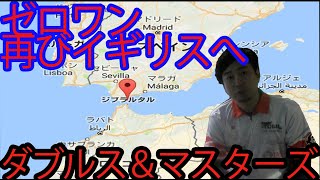 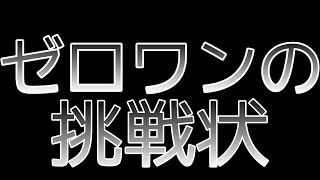 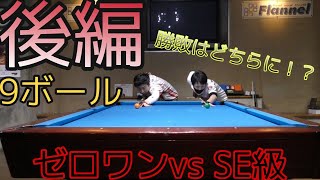 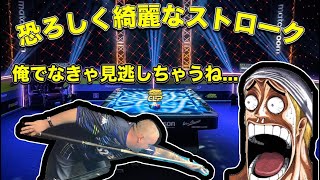 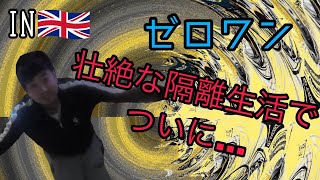 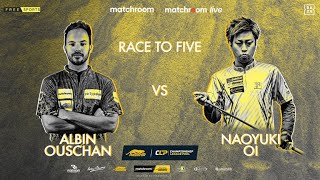 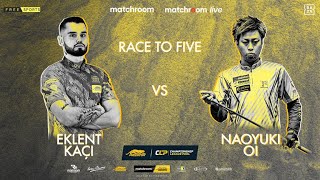 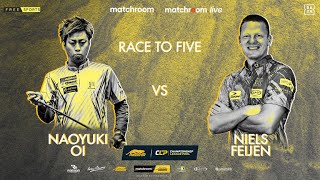 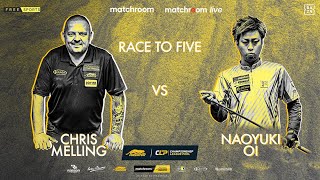 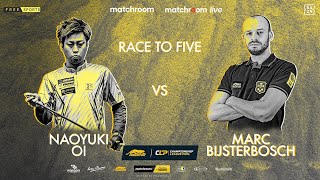 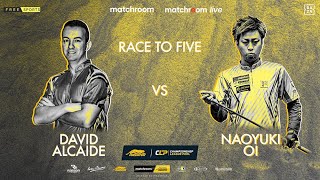