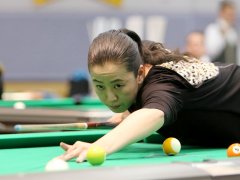 Domestic pocketbilliard immovable push the All Japan Championship, winning four times, such as the suppression of 5 degrees, including three consecutive Japan Open, ability also popular combine also pressed not to "queen". She boasts a winning track record of many overseas warfare such as World Championships.
Attract audiences in the shot you pay out gracefully from the form of the ideal in the tall.

Personal Records*based on the results of the final round

Records*based on the results of the final round 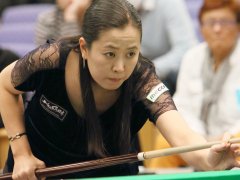 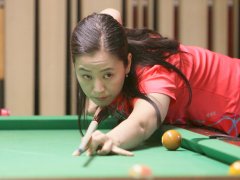